We received a report sharing concerns that a UIC player, Keith “HUNNED TO ZERO” Temores was ringing – secretly using a player not on their roster – in their official College Season match against St. Olaf College. Battlefy officials escalated the issue to us, and we were able to confirm that the UIC player was sharing his account with a different player, Neverland1, during the time of the match.

Ringing is a serious offense. It misleads opponents who have prepared for the match, it circumvents roster rules meant to create a fair playing field, and it breaks trust with fans, players, and the league itself.

University of Illinois at Chicago has violated rule 6.1.1.4 of the College Season. 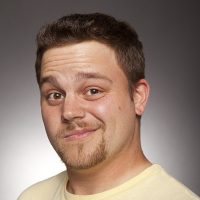