Three weeks ago Royal Never Give Up hoisted the Mid-Season Invitational trophy at the Zenith Arena in Paris. Since then, there’s been a lot of talk about how many of you tuned in to watch their victory. This year we wanted to provide more background on how we check and share viewership.

While many were quick to report on the size of MSI’s audience (based off of third-party data scraping tools), it took us a bit longer to get to a number we felt comfortable sharing. Estimates that are publicized immediately after an event are fun for discussion, but their accuracy should be taken with a grain of salt. Streaming platforms have different philosophies about which metrics they choose to make publicly accessible, and there’s a lot of diversity in what they report, whether it be live concurrent viewers, stream popularity scores (a commonly accepted alternative in some regions), or aggregate unique viewers (total number of unique visitors in a time frame). This only gets more complicated when we start tallying esports fans from all around the world. 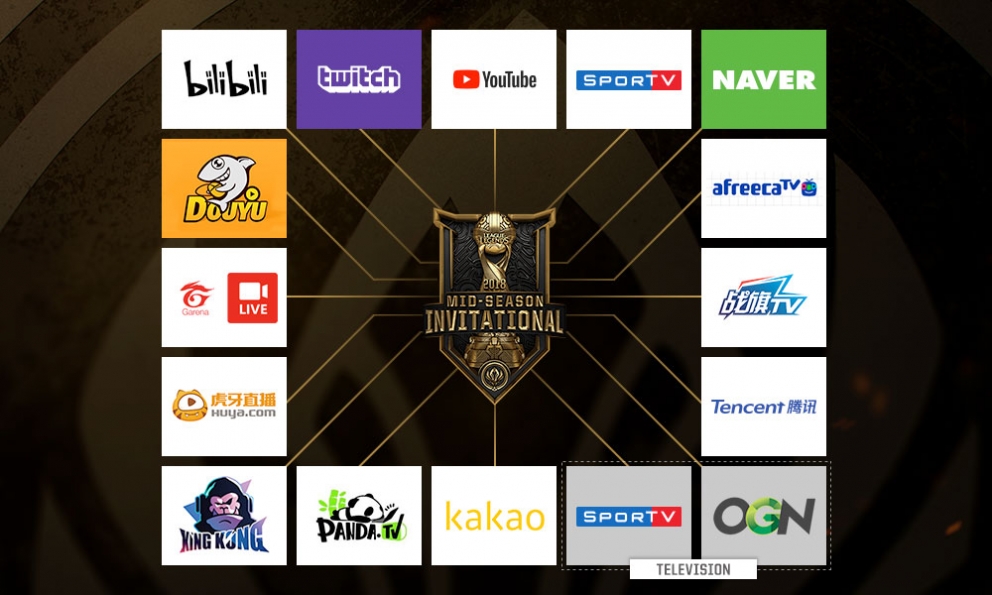 MSI was streamed in 15+ languages, across 14 digital platforms and broadcast on 2 television channels. It took several days for our partners to collect their data, validate it, and share it with us. This information tends to be more dependable & granular than the live counters fans see during a broadcast. Collecting this data puts us in a position where we can examine the validity of each report individually – and against the larger whole.

Like we mentioned, each platform is unique and has a unique way of reporting viewership, so once we receive their reports, it takes us several days to standardize before the verification process can begin.

Our first step is a logic check. At this point we’re just cross checking the different reports for basic math.

After this, we get to the fun part: comparisons to our internal forecasts. What we mean here is we try to calculate – roughly – how many possible League of Legends esports viewers there could be for an event, and then compare that estimate to the total of reported viewers we get back from our partners. This internal forecast is a combination of hard numbers (i.e. an aggregate of our Active Player Base, Esports Fans, & viewers of League of Legends video streams) and trends that might contribute to an event doing better, or worse, than predicted. (i.e. did we do more advertising for the event? Was there a hype final between two major rivals?)

For the hard numbers, we first look at how many players are actively playing League of Legends. We feel that Active Players are a better indicator of possible esports fans than metrics like Registered Players or Total Accounts. The latter two metrics account for anyone who has ever installed a game (ever) and include large swathes of players who may no longer be active members of our community. If you’ve played League in the last 30 days, there’s a higher chance that you’re turning into MSI. If you have not, it’s less likely. Into the forecast you go.

Second, we create an estimate on how many people are watching alternative esports events. If you’re a general fan of esports, or a fan of a multi-game team competing at MSI, there’s a good chance you might tune into MSI.

Finally, we check how many people are consuming League of Legends live streams. This includes content that may not be esports centric, but lives side by side to esports. If you’re someone who regularly watches live content about League of Legends, there’s a good chance you’ll click over to MSI.

If we find inconsistencies between the viewership data we receive and our own internal forecasts, we relay them to our platform partners and work to clarify. Our focus here is understanding what lead to any outliers and adjusting our results based on new information obtained. After we go through this process, we arrive at a number we can comfortably share with the world.

So how many people watched MSI? This year we saw a number of viewership metrics take massive jumps from their 2017 levels. Largely this was a result of new platforms carrying the broadcast, scheduling that made MSI accessible to larger numbers of fans, and new tactics that drove awareness of the event up. 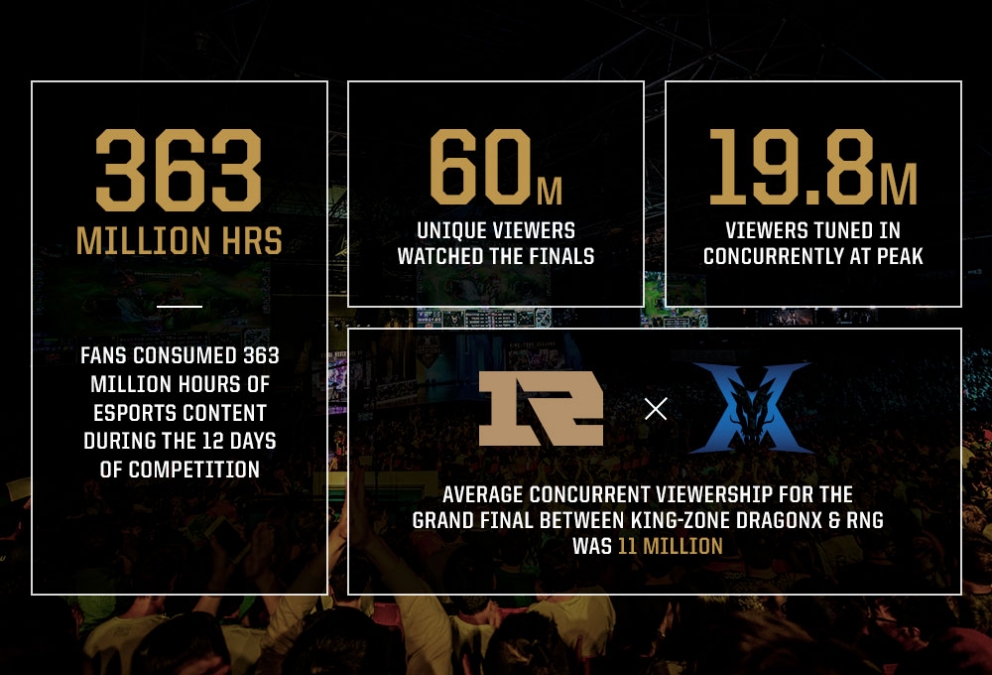 We want to thank you for making MSI 2018 the most watched MSI ever and look forward to seeing what records you’ll break at Worlds 2018!

The Difference Between a Contender and a Champion