The top two teams will fight for the World Championship title during Finals at Beijing’s Bird’s Nest on November 3. Opening Ceremony begins at 11:30 PM PT and matches will begin at approximately at 12:00 AM PT.

We’re updating this page throughout Finals with all the content including match highlights, clips, VODs, standings, interviews, news, and event details. Don’t forget to bookmark this page and check page for the latest Finals news.

Staff Note: This post may contain match results and spoilers. You’ve been warned about what lurks below, Summoner.

It’s the rematch of our 2016 World Championship Finals. Can Samsung Galaxy defeat the defending World Champions? Will SK telecom T1 add another world championship title under their belt? Watch Finals on Nov 3 at 11:30 PM and matches begin at approximately midnight PT.

Previews, features, news, and updates on the final two teams heading to Finals. 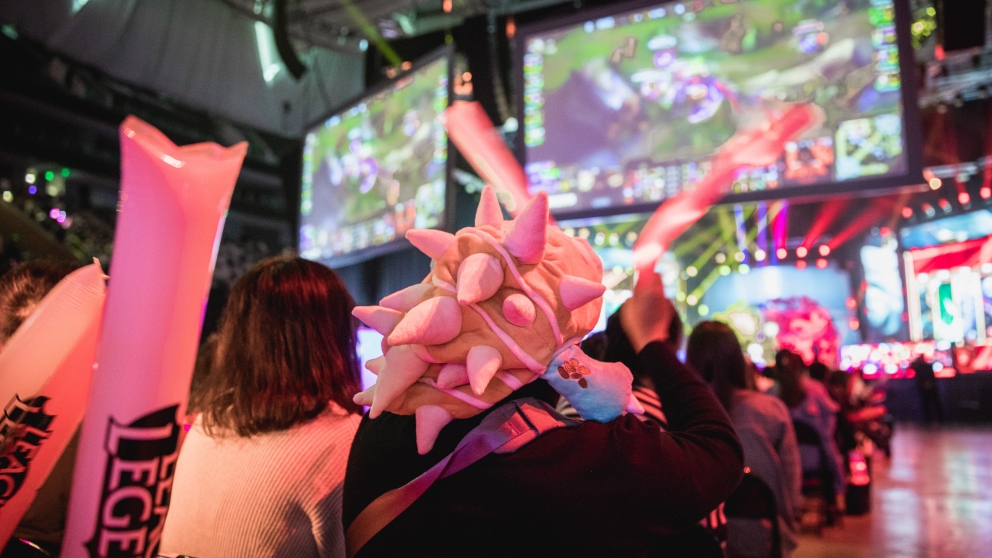 Is it your first Worlds or catching up on all the action before Finals? You can find the schedule, format, teams, stakes, how to watch, and the road so far below. 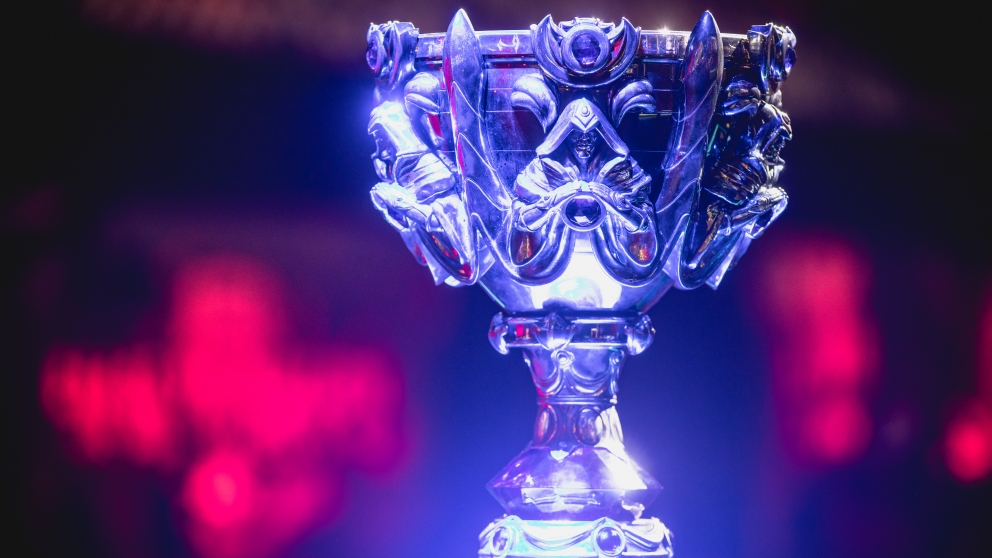 Eight teams moved on to the third and final stage of the 2017 World Championship that’s made up of the Quarterfinals, Semifinals, and Finals. The tournament will transition to a single-elimination bracket with all matches being played in the Best of 5 format.

At Finals in Beijing, the final two teams will fight for the world championship title and the coveted Summoner’s Cup. Learn more over at our Finals primer. 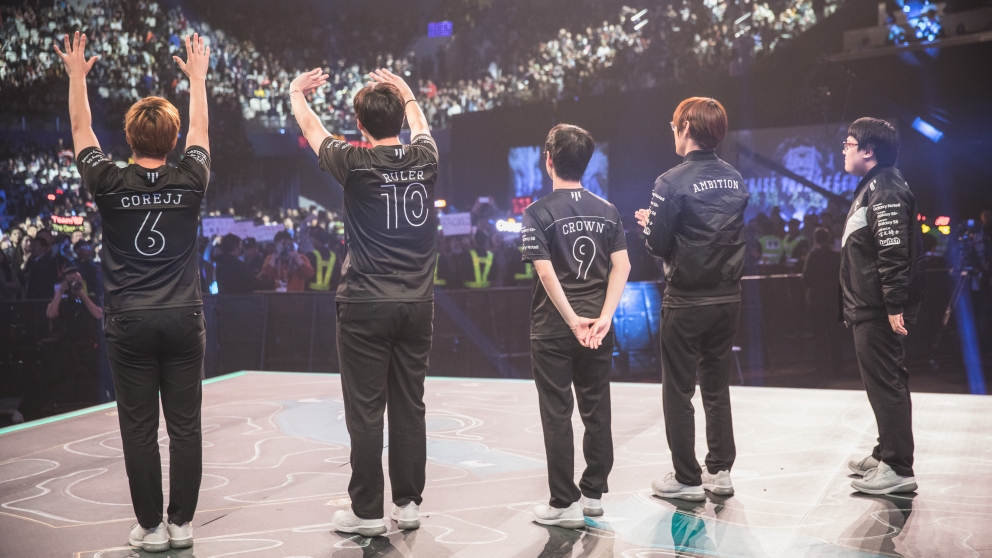 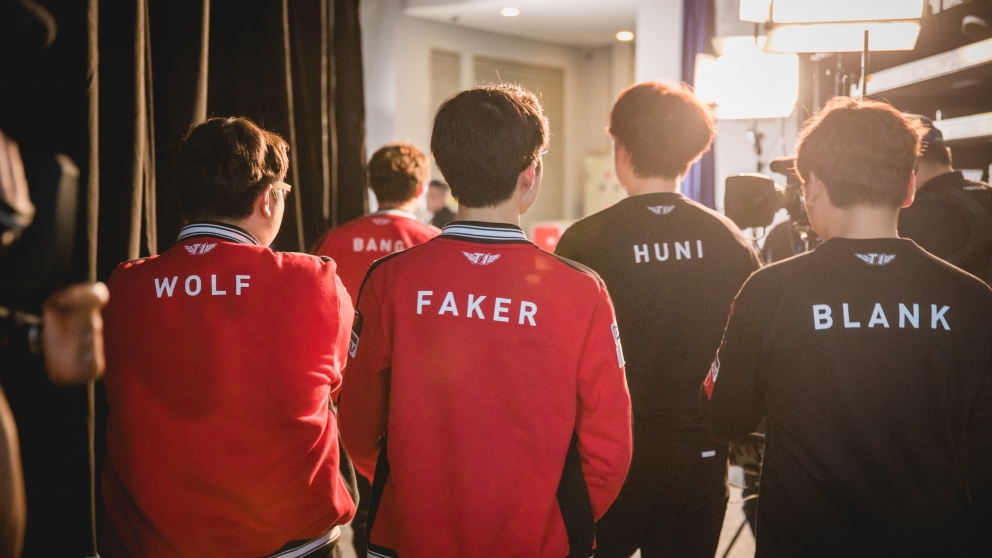 SKT and SSG have fought through waves of the toughest competition to make it to Beijing. 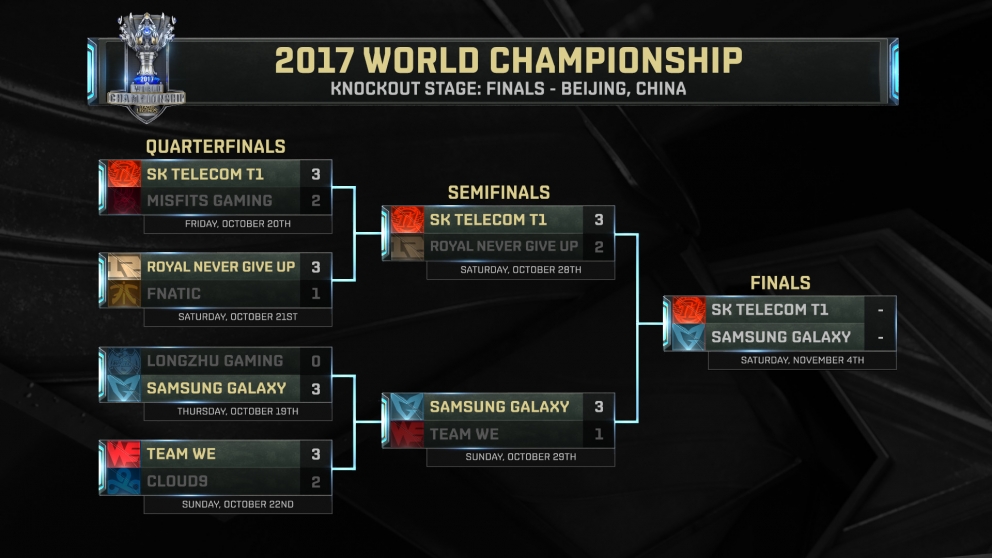 Schedule and How to Watch

In case you missed it, we will be airing rebroadcasts of League of Legends Live: A Concert Experience at Worlds leading right up to the Pregame show. The Pregame show will begin on November 3 at 10:30 PM PT, and we’ll kick off all the action at 11:30 PM PT with an opening ceremony full of surprises. The ceremony will feature epic performances from Against The Current and one of Asia’s top performing artists, Jay Chou.

Games will begin immediately after the opening ceremony, at approximately 12:00 AM PT. 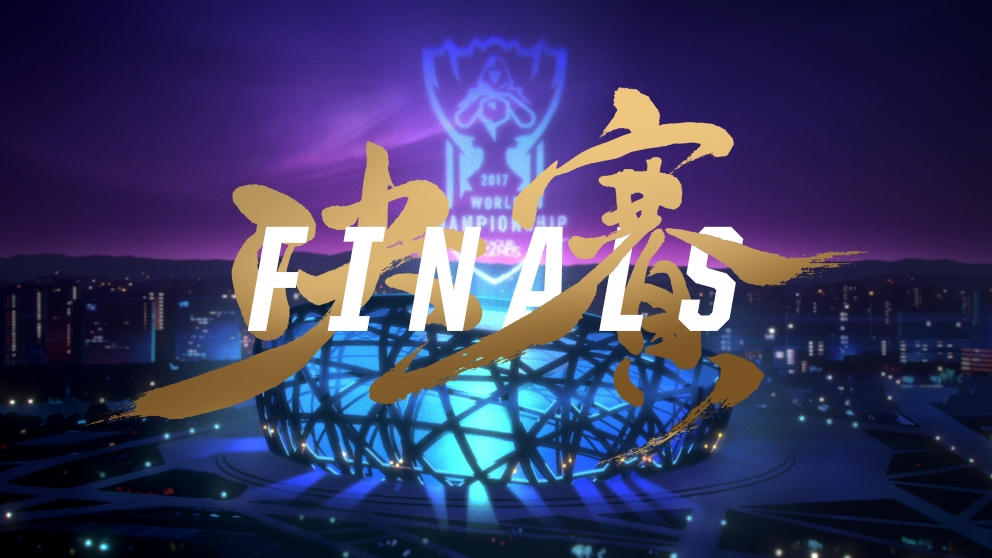 After the final nexus explodes and the winning team hoists the Summoner’s Cup, be sure to stay tuned as we will have a closing ceremony featuring a performance by DJ and producer Alan Walker.

Who claimed the Summoner’s Cup? 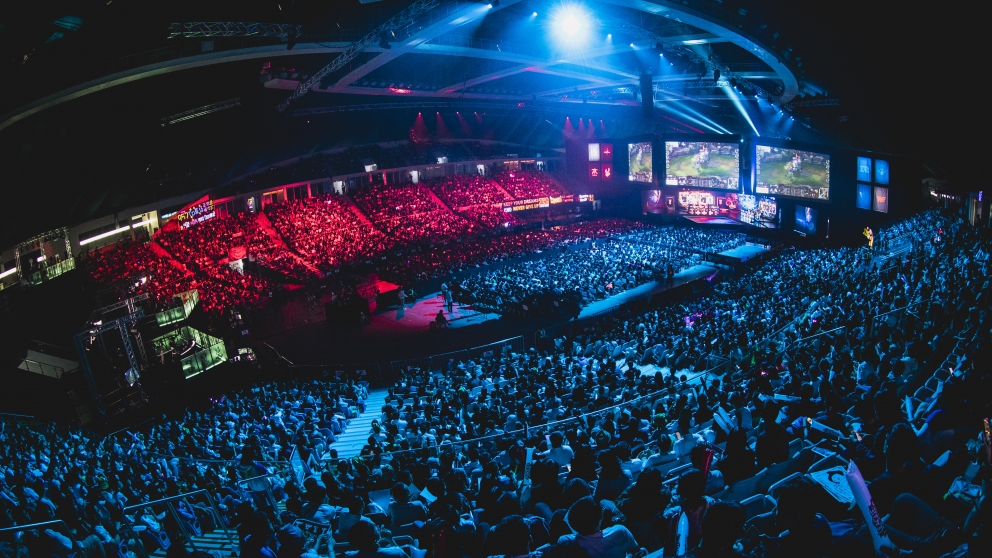 Learn more about all our Worlds in-game goodies including icons, emotes, Championship Ashe, and missions on Worlds Hits the Rift.

Worlds is done. What’s next? 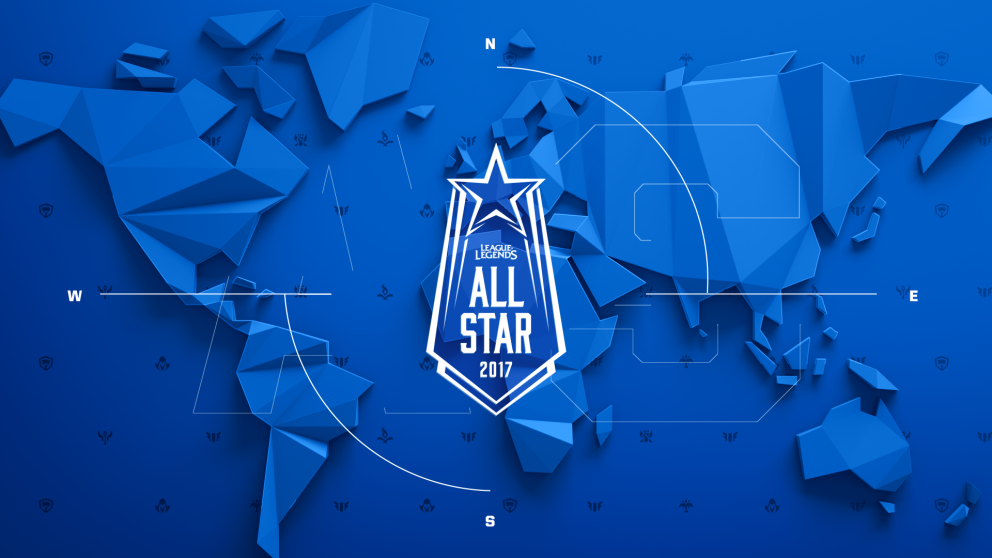 Cast your vote your regional dream team. Voting begins on November 7 at 9:00 AM PT.