On October 29, the two best teams in the world will meet inside STAPLES Center for a final showdown to determine the 2016 League of Legends World Champion. To commemorate and set the stage for the main event, we’re taking over the adjacent LA Live entertainment complex for a two-day celebration of the League community and the game that brings us all together. And best of all, we’re streaming the whole damn thing so players around the world can tune in and enjoy the pre-Finals experience – look for a link in the League client and join us for the show! 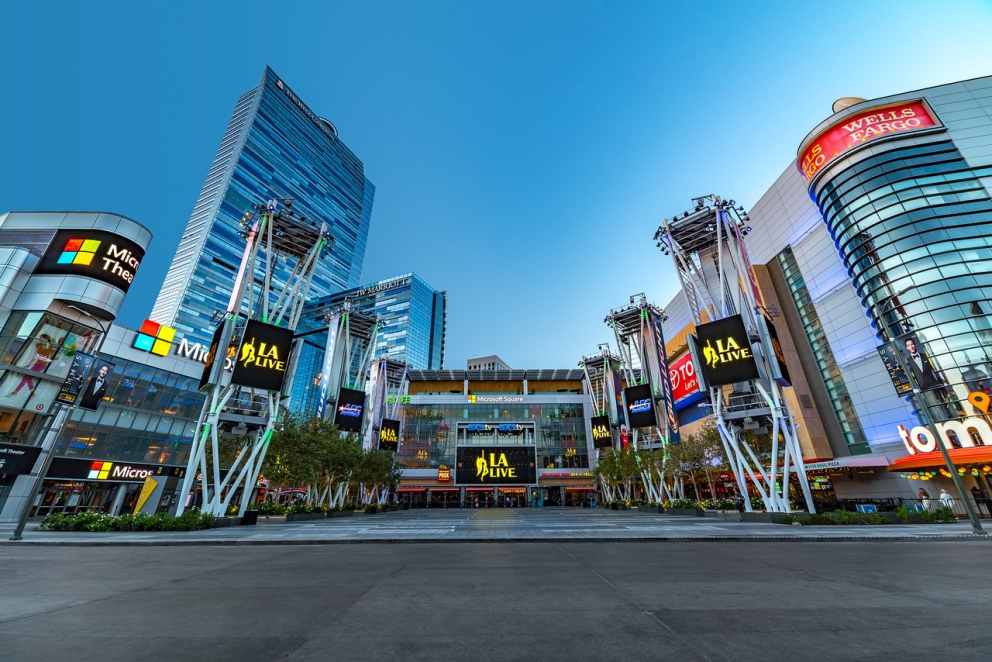 We’ll kick things off on the eve of Finals with the League Festival at Worlds. Spread throughout LA Live, you’ll find iconic League experiences like Steve Wang’s famous League statues (Lucian, Katarina, Ziggs, Tryndamere, and Ryze), a fully stocked Merch store, and the Riftwalk. As seen at NA Summer Finals and previous Worlds stops, the Riftwalk is an immersive, interactive journey through League’s history, celebrating the game’s evolution, beloved creators, and the community that’s made it all possible. The Riftwalk will feature cosplay by Spiral Cats, Kenny Cosplay Stuff, LittleJem Cosplay, KrookedKev, Junkers Cosplay, Androoly, Nadyasonika, and CFStudios. And fear not (or do!) – the 13-foot Thresh sky-puppet is making the trip and will be roaming both the Riftwalk and the festival grounds. 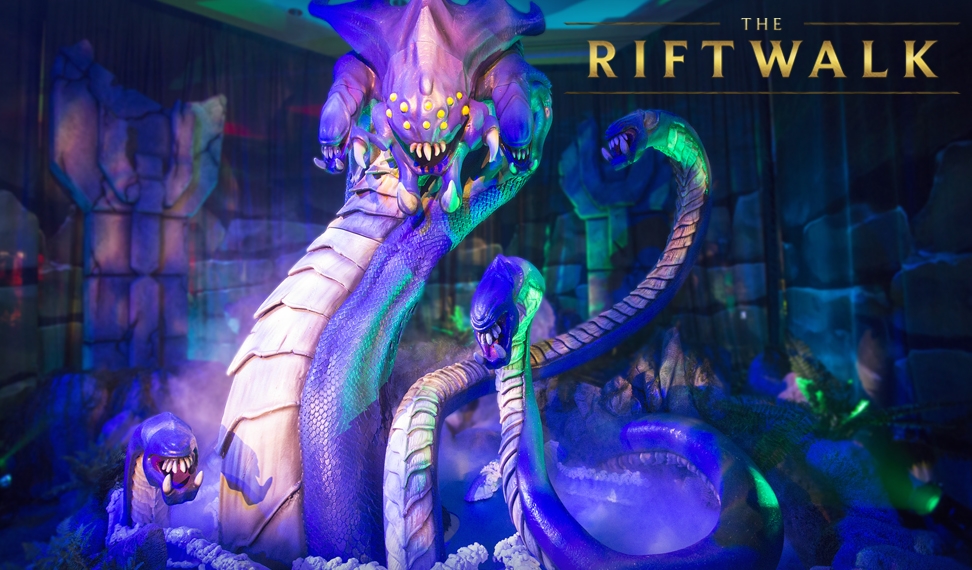 On the main stage, we’ve got a whole night of features lined up for both attendees and viewers. We’ll lead the way with PrimeTime League Live, in which your favorite hosts will introduce the rest of the night’s lineup, including:

And a few other surprises….

Finally, we’ll cap the night off in epic fashion with the Music of League of Legends Live Concert. A wide variety of artists backed by the Hollywood Chamber Orchestra will take both attendees and viewers on a tour through the many genres of League music, including champion and faction themes, music videos, and esports favorites. Throughout, all your favorite tunes will be accompanied by kickass lighting and visuals to truly immerse you in the experience.

UPDATE: An important note on what to do first when you get to LA Live – prior to entering the Festival, you’ll need to walk over to the JW Marriott (900 W Olympic Blvd) to get your ticket scanned and pick up a wristband. You MUST have this wristband to get into the Festival and the Riftwalk. You can drop by the JW anytime 3-9 PM to get your wristband. There will also be signs throughout LA Live directing you to the right locations.

On the day of Finals, we’ll open LA Live early for Finals ticket holders to get their own taste of the festival experience. Show up early and check out the Riftwalk, signings & photo ops with guest cosplayers, Steve Wang’s League statues, and more before heading into STAPLES Center for the match itself. 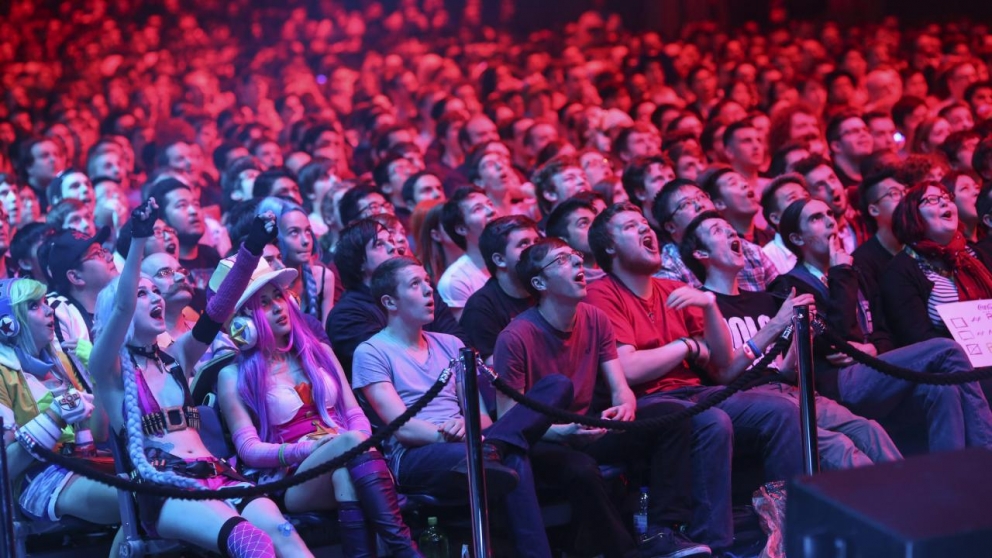 Once Finals ticket holders head inside, we’ll open up LA Live for the World Championship Viewing Party. Join us just outside the main event for interviews with your favorite esports and community figures as well as the World Championship Pregame Show, followed by a simulcast viewing of the epic best-of-five series for the Summoner’s Cup. In between games, you can check out a variety of other experiences throughout LA Live, including the Riftwalk, a 13′ Thresh sky puppet, and Steve Wang’s famous League statues. We’ll also have swag throws and our house band will be performing during breaks.

After the Summoner’s Cup is hoisted, stick around as we celebrate the new world champions with musical performances on the viewing party stage.

UPDATE: An important note on what to do first when you get to LA Live – prior to entering the Viewing Party, you’ll need to walk over to the nearby JW Marriott (900 W Olympic Blvd) to get your ticket scanned and pick up a wristband. You MUST have this wristband to get into the Viewing Party and the Riftwalk. You can drop by the JW anytime 9 AM – 9 PM to get your wristband. There will also be signs throughout LA Live directing you to the right locations.

Make sure to check out Lolesports.com for any other Worlds info you may need and stay updated on all the latest action. We can’t wait to see you in LA or share the experience with you via stream as we celebrate the League community and crown the 2016 World Champions!