Through the years, we’ve seen plenty of players praise, scorn, love, hate, and feel every other emotion in between about League of Legends’ affectionately-named “balance team.” While not a real entity at Riot, the “balance team” is a pod within the larger Summoner’s Rift team that works to make changes to the champions, items, and systems in the game—for all types of players, in all skill brackets.

Through the use of data, instinct, and experience, the team makes nerfs, buffs, or bigger adjustments to champions to provide a fun, fair, and exciting Summoner’s Rift. However, the process has never been completely transparent. But that’s about to change!

Starting this week, we’ll be documenting a life of a patch cycle and giving you a look into why the hardworking designers, engineers, QA analysts, and data analysts nerf your favorite champion to the ground (we promise there are reasons).

You may have already seen the Balance Framework about what goes into buffing or nerfing a champion, but now’s the time to see it in practice. Starting tomorrow, June 4, you’ll be able to check out the developers’ thoughts in real-time as they discuss, iterate, and make decisions. We’ll be aggregating all the Tweets from people like RiotRepertoir, Riot Jatt, Riot Captain Gameplay, and others until June 19 here. But feel free to follow these Rioters on Twitter directly if you like!

As a quick reminder, here are the criteria we use when deciding which champions to buff or nerf. We’re still open to iteration and the exact values may change over time; the current Average Ban Rate (ABR) across all champions is ~7%.

We also want to hear from you! Like, retweet, and engage on the developers’ Twitter pages, and come back here for weekly summary posts, recapping all the different decisions and iterations that were covered throughout the week.

Here are all the people who’ll be tweeting throughout the patch cycle: 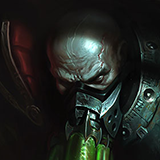 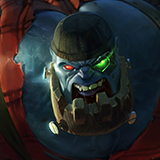 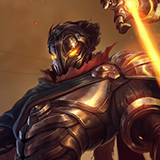 Riot Jatt
Game Designer
Josh Leesman
Jatt was a pro player in 2012 and a caster until 2018. 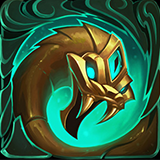 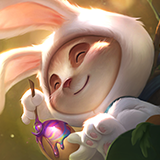 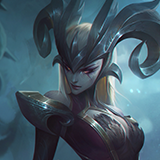 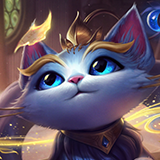 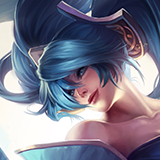